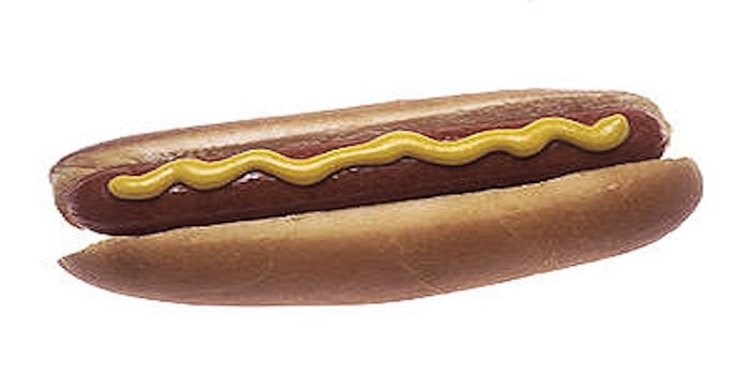 The Cubs won their first World Series Championship in over 108 years last season as fans gobbled up hot dogs and drank tons of beer.

However, now fans have a choice of kosher hot dogs for the first time in the ballpark's 103-year history starting during Friday's game against the St. Louis Cardinals.

The new hot dogs should be tasty so give it a shot on Friday.

“Chicago is known for their hot dogs and we’re obviously trying to bring the best kosher food there,” the rep said. He explained that non-kosher Wrigley-goers have just as much reason to be excited as the kosher clientele. He described the hot dogs as being extremely tasty, juicy, and healthier, lacking harsh chemicals found in other meats, and having an “elite status above the rest.”

Wrigley Field will be the 13th major league ballpark to sell kosher food.