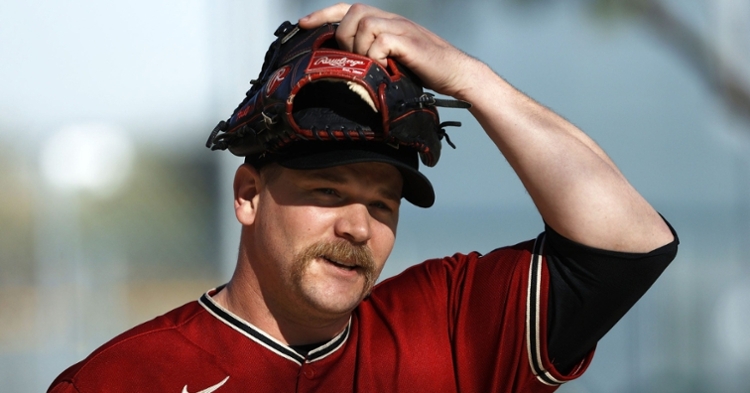 The Chicago Cubs added to their bullpen right before the trade deadline by trading with the Arizona Diamondbacks for lefty veteran reliever Andrew Chafin.

The Diamondbacks in return will get a player to be named later or cash considerations.

"Cubs have been hunting for a left-handed reliever to go alongside Kyle Ryan and get it in Chafin, who has had a rough year but for the last three years has been very reliable," ESPN's Jeff Passan posted.

Chafin has a 5.74 ERA this season but that is only for a total of 15.2 innings (13 appearances). He is currently on the 10-day injured list with a sprained finger on his throwing hand.

During his career, he has been impressive against lefties holding them to only a .230 batting average and .310 slugging percentage.

It's a player to be named later or cash consideration deal with the D-backs for Chafin. He's currently on the IL with a sprained finger on left hand. Still might be a couple weeks away from a return.

Hoyer: Chafin cleared to throw, examined by Dr. Don Sheridan in AZ (hand specialist), hope is he will return in two weeks but no time table.