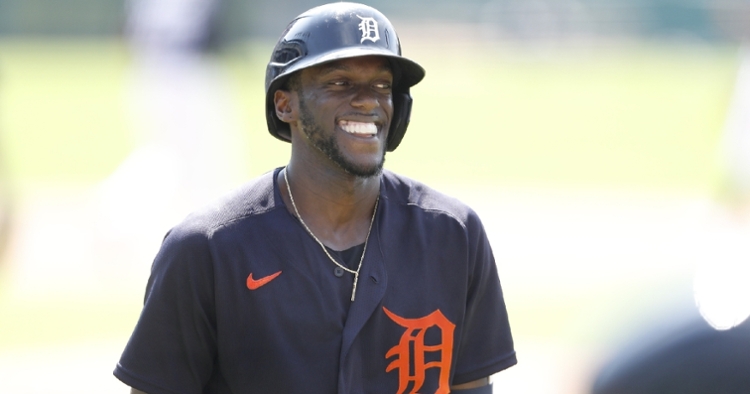 The Chicago Cubs are making several moves to bolster their team for the stretch run.

Short is regarded as the Cubs' No. 21 prospect according to MLB Pipeline.

Solid move by the Cubs as the 33-year-old plays all three outfield positions, hits well, and a good clubhouse presence. He will be a free agent after this season.

The Cubs have certainly bolstered their lineup depth with two veterans Jose Martinez and Cameron Maybin in the last few days.

Maybin hitting .444 vs lefties! Ok, he's 4 for 9. Career splits are pretty even, littler better v righthanders. Not sure where he fits exactly

The addition of Cameron Maybin may signal Albert Almora Jr.'s time with the #Cubs could be coming to a close. Souza, Martínez, Happ, Heyward, Schwarber. Not a ton of space on the bench anymore.

The @Cubs have traded for OF @CameronMaybin, per multiple reports. pic.twitter.com/3xfPFhfeX1

The #Cubs today acquired OF Cameron Maybin from the Tigers for INF Zack Short. pic.twitter.com/KYWfIiqd5G