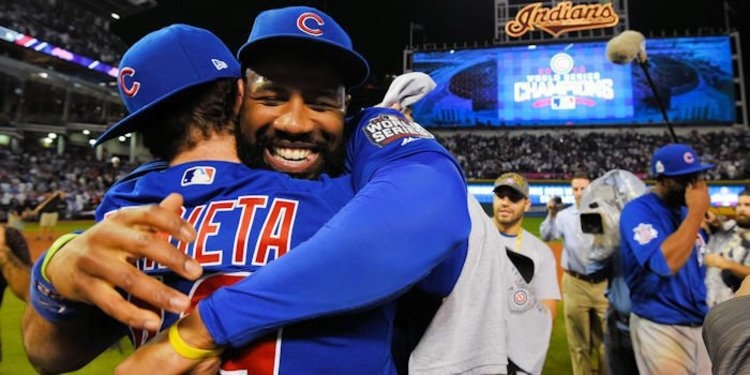 The Cubs vs. Cardinals rivalry game on Wednesday at Busch Stadium in St. Louis, MO has been canceled due to rain in the forecast for the entire day. There was no window to get the game in and officials decided to go ahead and cancel the game before all the fans showed up.

The game will be made up on Thursday at 12:45 p.m. CT. The gates will open at 11:15 a.m. CT for fans and patrons that have tickets for today's game can use same tickets to get into tomorrow's game according to the St. Louis Cardinals' Twitter account.

Here was Wednesday's Cubs batting lineup vs. Cardinals that will more than likely carry over to Thursday's game.

Cubs veteran pitcher John Lackey was to take the mound against righty Lance Lynn on Wednesday. Both players will probably pitch tomorrow to stay on schedule with the team's respective rotations.

No game versus the Cardinals today pic.twitter.com/KzAvUJGyfk