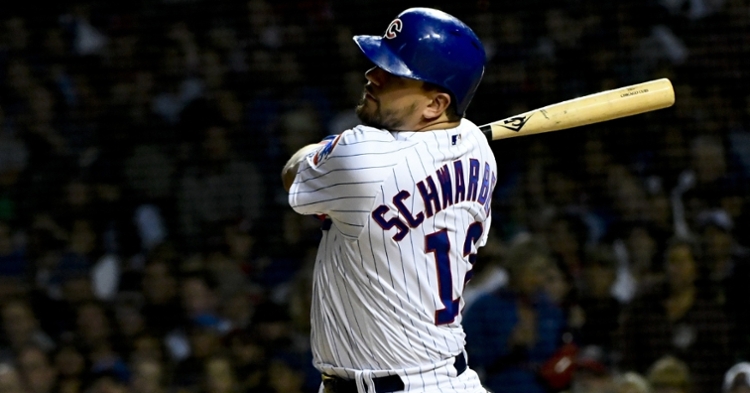 Television info: The game will be on Marquee Sports Network and FS-M+

The 'Professor' was 3-0 with a 1.59 ERA in four starts against the Redbirds last season.

Per historian Ed Hartig, Game 2 today will mark the first time the Cubs batted first at their home ballpark against the Cardinals since May 18, 1898, at Chicago's West Side Grounds.

It hasn't happened vs. any team for the franchise since July 16, 1908, against the Giants.

Stat alert: Elias considers the Cubs the home team for both games today as the MLB rulebook states that “the home team is the team on whose grounds the game is played.”