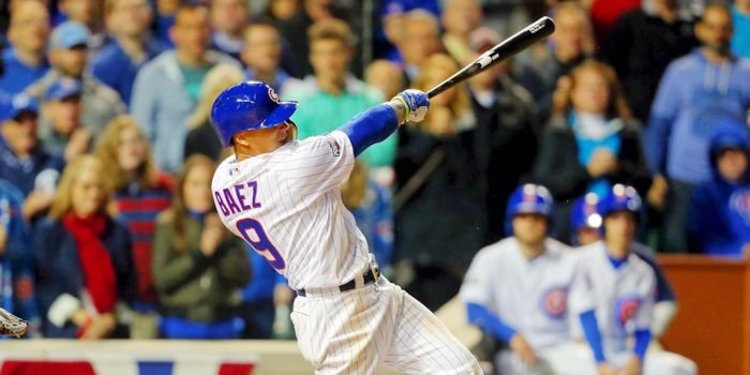 The Chicago Cubs tonight play the first of four games against the Philadelphia Phillies to begin a seven-game homestand against the Phillies and Yankees (3 games starting Friday). Chicago last night fell to the Red Sox, 6-2, to complete a winning 5-4 road trip at the Reds (2-1), Pirates (2-1) and Red Sox (1-2). This is just Chicago’s 10th home game this season, and the club’s nine home games thus far are tied for second-fewest in the N.L with Miami and San Diego.

Brett Anderson makes his fifth start of the 2017 season and third at home. He had walked just five batters in 14.1 IP before allowing a career-high six free passes in 6.0 innings in his last start.