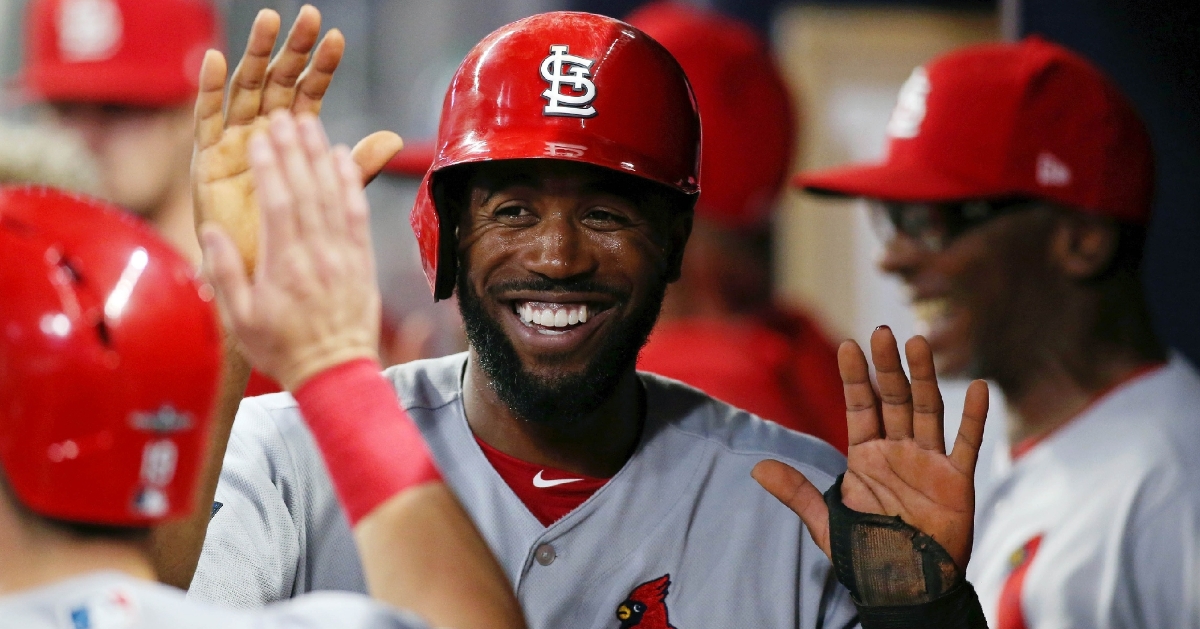 ST. LOUIS — Former Chicago Cubs outfielder Dexter Fowler was placed on the injured list by the St. Louis Cardinals on Wednesday. The precautionary move was made because Fowler started taking medication for a stomach ailment that could potentially compromise his immune system and make him more susceptible to contracting COVID-19.

The Cubs and the Cardinals are set to play a five-game set at Wrigley Field in the coming days, meaning that Fowler will miss the entire series. The two National League Central rivals are not scheduled to play one another again this season following next Monday's series finale. Fowler, 34, currently sports a slash line of .279/.349/.485 (19-for-68) with four home runs and 14 RBIs. The switch hitter has reached base in 19 of the 23 games he has played in and is currently tied for the team lead in home runs. Fowler also has the second-most RBIs of any Cardinal this season.

A well-publicized COVID-19 outbreak within the St. Louis organization resulted in a slew of Cardinals games being postponed early on in the season, including a series versus the Cubs at Busch Stadium. Therefore, the Cardinals are being understandably cautious with Fowler and should be commended for shutting him down for a few weeks so as to not jeopardize his health.

With Dexter Fowler dealing with a stomach ailment and on a new medication that could weaken his immune system, the #STLCards have placed him on the injured list for precautionary reasons. pic.twitter.com/zrzQn4vYIf