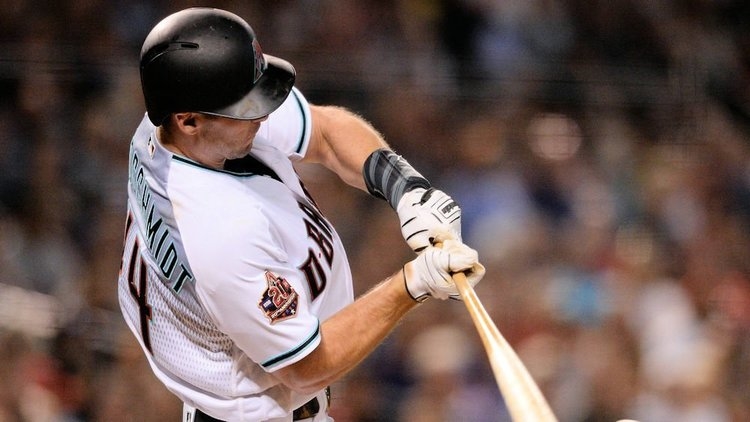 It's the offseason for teams not named the Astros, Red Sox, Dodgers, and Brewers.

The latest trade rumors involve the Arizona Diamondbacks as USA Today's senior writer Bob Nightengale reports that everyone is on the trade block including Paul Goldschmidt.

"The Arizona Dbacks could be the most popular team this winter among GMs with the Dbacks expect to strip down the team and rebuild, with virtually everyone on the trade block," he posted. "They'd love to move Zack Greinke, and will even listen on franchise icon Paull Goldschmidt."

This is very interesting that the Diamondbacks are going full rebuild mode as the Cubs will probably look over their roster in-depth and see if there are any pieces that might help their ballclub for next season and beyond.