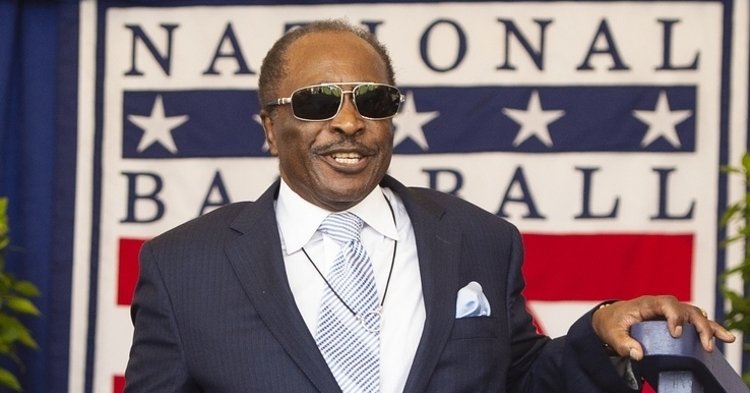 Hall-of-Famer Joe Morgan has passed away at the age of 77.

"Joe wasn’t just the best second baseman in baseball history, he was the best player I ever saw and one of the best people I’ve ever known."

Morgan will never be forgotten as a baseball great as he is already in the Baseball Hall of Fame, the Astros Hall of Fame, and the Reds Hall of Fame with his number already retired by them (No. 8).

The baseball world also lost Hall-of-Famer Whitey Ford with his passing on Friday at the age of 91.

CubsHQ would like to give out our prayers and best wishes to the family and friends of Joe Morgan.

Reds legend and Hall of Famer Joe Morgan has passed away at the age of 77 pic.twitter.com/g4R3Gsoidz

This pair will forever be a piece of my childhood love affair with Wrigley.

This has been a tough stretch... now I hear we lost Joe Morgan. One of the best there ever was #RIPJoeMorgan pic.twitter.com/uOBcwAogDQ

RIP Joe, one of the ALL-TIME greats. He gave back so much to the game he loved. https://t.co/RwCFsF5gI3

There was no Big Red Machine without Joe Morgan. pic.twitter.com/BI5h0GWbtR