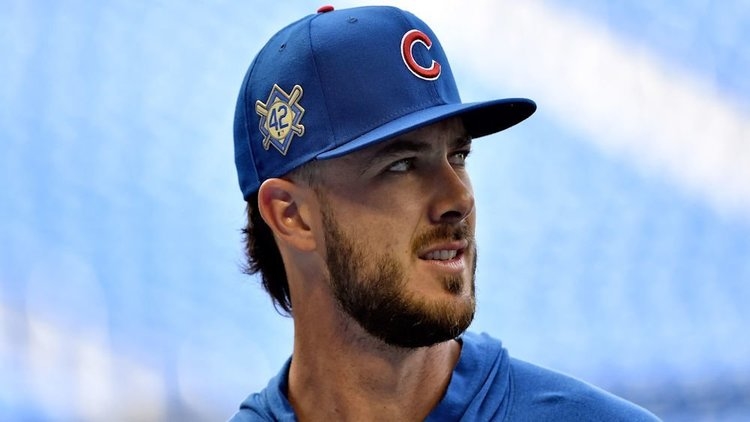 Bryant graciously talked to the media on various difficult topics, including his thoughts on the wild cheating scandal that has rocked major league baseball involving the Houston Astros.

“What a disgrace that was,” Bryant said. “Watching their apology too, there’s no sincerity. There’s no genuineness when it comes to it. I certainly know that if I messed up big in that way, I’d be the first one to let you know just how big of a mess-up it was. It’s just hard to believe. It really is. It’s sad.

“There’s players that don’t want it. I still think they were going through the (trash can) banging and stuff, because I really think it turned into a routine there. A lot of the apology was about 2017. It’s like, I’m pretty sure it’s going on in 2018 and 2019 too. That’s just so sad. If they didn’t get caught, they’d still be doing it. They’re only doing this apology because they got caught. There’s a lot of feelings on it, and I know everybody around the league is really upset and rightfully so because it’s really a disgrace to the game.”

Bryant thinks that what the Astros did was a mockery of the sport.

“This is people’s livelihoods, too, that they’re messing with. Guys never pitched in games since then. Guys have won awards that maybe they shouldn’t have won, who knows? “I personally think it’s worse than steroids. I really do. With steroids, you have to compete and hit the ball.”