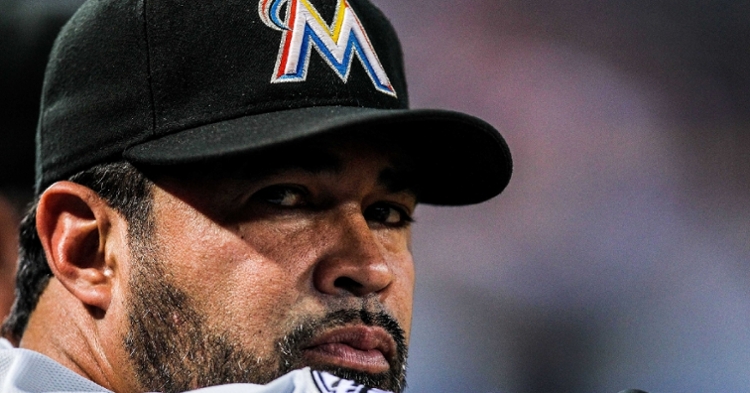 While Ozzie Guillen is best known for his playing and managerial careers with the Chicago White Sox, he also managed the 2012 Miami Marlins and was the third base coach for the 2003 Marlins, then known as the Florida Marlins. The 2003 Marlins squad defeated the Chicago Cubs in a seven-game National League Championship Series and went on to win the World Series.

Guillen has no qualms about trolling players or teams he is not fond of, and the White Sox legend opted to do so after the North Siders were swept by the Marlins in a best-of-three Wild Card Series at Wrigley Field. Despite the fact that the White Sox were eliminated from the postseason on Thursday, Guillen did not shy away from throwing shade at the Cubs on Instagram on Friday.

Posting a throwback photo of members of the 2003 Marlins, including himself, celebrating after winning Game 7 of the NLCS at the Friendly Confines, Guillen captioned the post, "Celebrating at Wrigley is always fun." 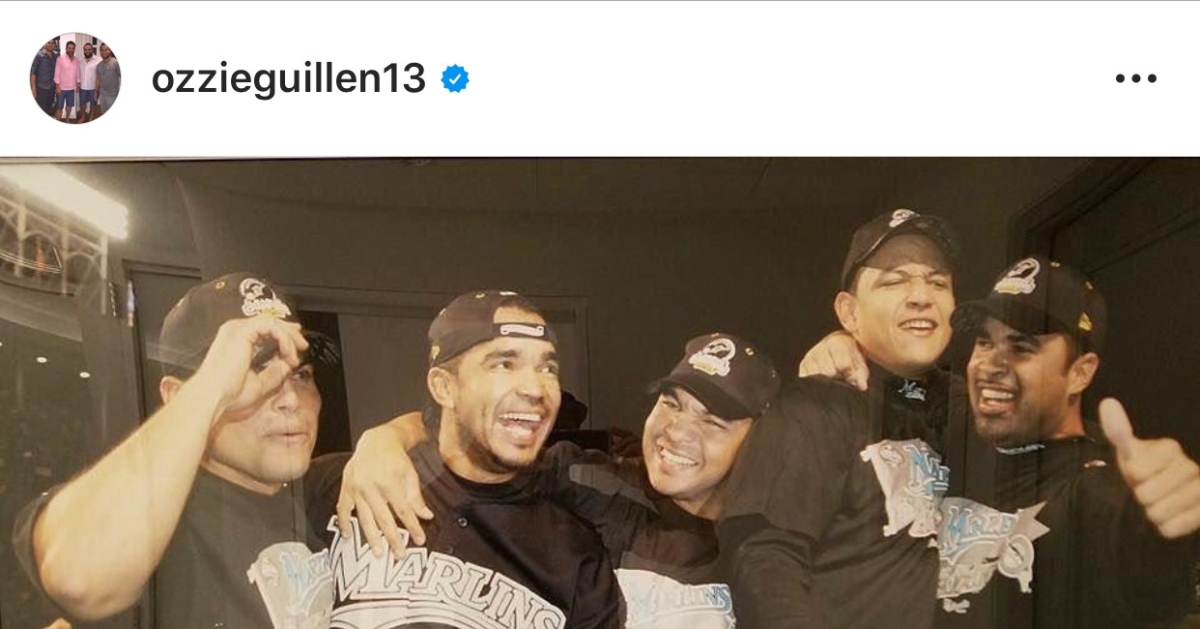 As a result of the Wild Card Series sweep, the Marlins improved to 2-0 in playoff series versus the Cubs and 7-0 in playoff series all time. Guillen is currently a White Sox analyst for NBC Sports Chicago, but he clearly still has adoration for the Marlins, who will now head to "the bubble" in Houston to take on the Atlanta Braves in the National League Division Series.