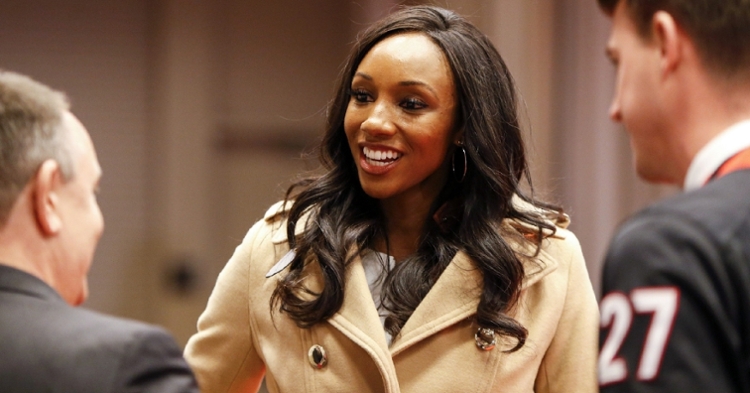 CHICAGO — Longtime Chicago sports talk radio host Dan McNeil was fired by 670 The Score for a controversial tweet regarding ESPN reporter Maria Taylor that he posted and subsequently deleted on Monday. McNeil, who co-hosted the McNeil and Parkins Show, criticized the outfit Taylor wore while working a Monday Night Football broadcast and came under fire for it.

McNeil deleted the post after facing heavy criticism for it on Twitter, but that was not enough to save his job. The controversy stemmed from McNeil comparing Taylor's outfit to something that the host of the AVN Awards (the annual awards ceremony for the adult film industry) would wear. In response, Rachel Williamson, the regional president of Entercom Communications, relieved McNeil of his duties on Tuesday.

Well Danny Dearest if you would like to continue making sexist comments about me...please bring your misogyny with you to the NBA Countdown double header I’ll be hosting tomorrow night. Hey ladies remember you can wear whatever you feel confident in! @670TheScore @DannyMac670 https://t.co/bN0H582isU