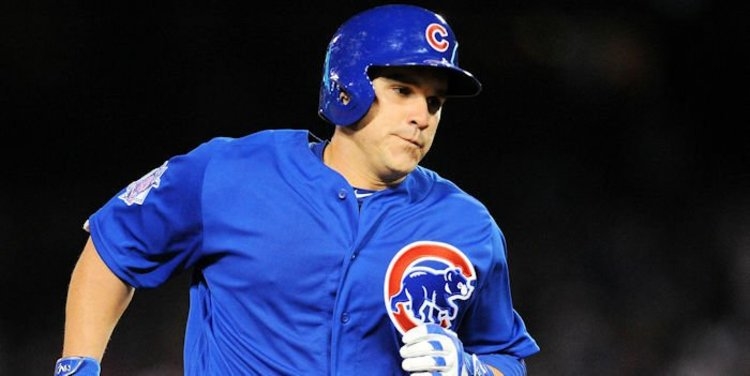 "It really sucked, because the stolen bases go on me," Montero said on Tuesday. "But when you really look at it, the pitcher doesn’t give me any time, so yeah, ‘Miggy can’t throw anyone out,’ but my pitchers don’t hold anyone on."

Montero wasn't ready to retract his comments about Arrieta after a day to sleep on it.

Montero said that he has already apologized to Arrieta.

“I actually called Jake to apologize for my comments, and he was fine,” Montero said. “He said, `You’re not wrong.’ “He [Arrieta] called me this morning when he found out the news and said he felt bad. It is what it is.”

Montero also shared that he called Theo Epstein this morning to thank him for his opportunity with the Cubs.