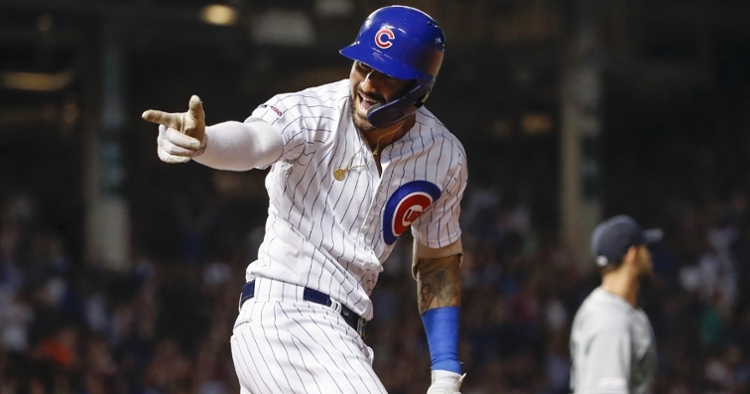 After being traded to the Chicago Cubs at the end of July, Nicholas Castellanos tallied 21 doubles during the final two months of the regular season. (Credit: Kamil Krzaczynski-USA TODAY Sports)

CHICAGO — One of only 10 players in Major League Baseball history to accumulate at least 58 doubles in a single season, Chicago Cubs right fielder Nicholas Castellanos led the majors in 2-baggers this season. Although he missed the final series due to injury, thus cutting his pursuit of 60 doubles short, Castellanos and his career-high 58 doubles were enough to lead all batters across the big leagues, with Boston Red Sox third baseman Rafael Devers coming in second with 54 doubles.

Castellanos spent the first four months of the regular season with the Detroit Tigers and was dealt to the Cubs at the trade deadline on July 31. While sporting a Cubs uniform for approximately two months, Castellanos amassed 21 doubles, which was the fifth-highest double total for any Cub this year. The 58 doubles are the most by any player since former Colorado Rockies first baseman Todd Helton hit 59 in 2000.