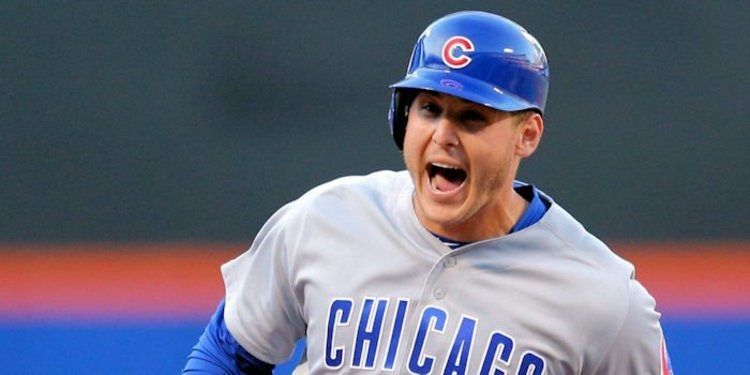 Cubs first baseman Anthony Rizzo had a home plate collision with the Padres catcher Austin Hedges in the middle innings as Rizzo was gunned down at the plate trying to score from third base during Sunday night's game.

The Cubs and the Padres were told on Monday that Rizzo was in violation of Rule 7.13 which is a rule to protect catchers from serious injuries. However, Rizzo was not suspended or punished by chief baseball official Joe Torre.

Padres CEO Ron Fowler was on 'The Mighty 1090' in San Diego on Wednesday and was not happy about the incident with Rizzo.

"Obviously, Rizzo clearly violated the rule. It was probably the most egregious violation since the rule went in, and to do that with no repercussions, I think, is pure BS. I told baseball that."

Rizzo also made the Padres unhappy with several leadoff homers during the three-game set at Wrigley Field as the Cubs took two of three.