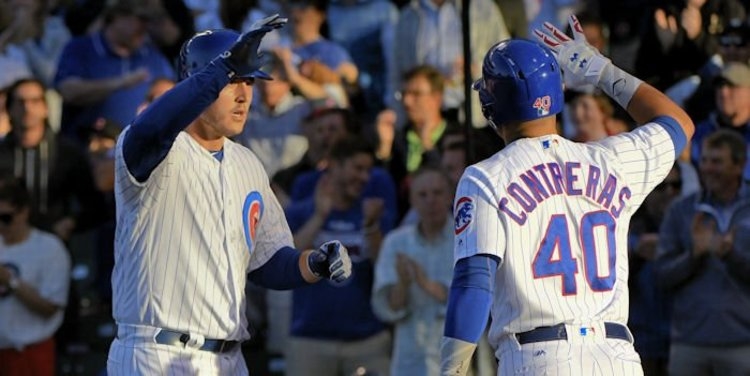 The Chicago Cubs are having a mediocre first half of the 2017 season as their 40-41 record would indicate. National League Central foes including the Pittsburgh Pirates know that this is a great opportunity to win the division from the slumping Cubs.

Pirates broadcaster John Wehner joined The Cook and Poni Show on Friday and said that he likes the Pirates chances to win the weak division.

“As of right now I like the Pirates chances better than the Chicago Cubs,” Wehner said. “There is a ton of holes in that (Cubs) lineup, and the rotation is iffy. A lot will depend I think as we head to the end of the month and see what kind of moves are made.”

Wehner didn't want to predict the Pirates as the clear favorite but is excited about the second half of the season.

The Pirates are only four games back of the Milwaukee Brewers in the National League Central division. It will be interesting to observe at the trade deadline if the Pirates are buyers or decide they are too far back in the division and become sellers.