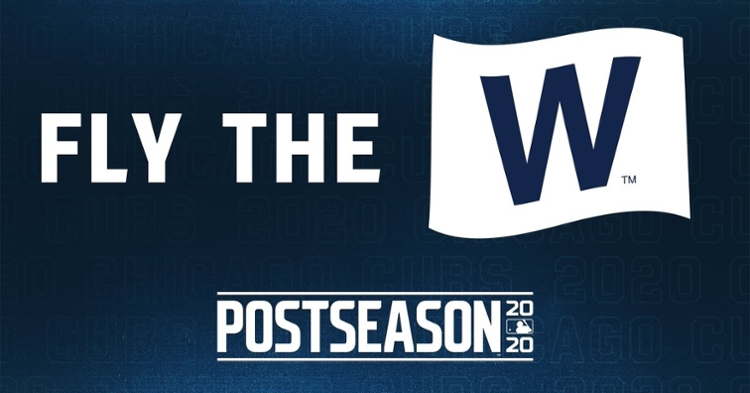 After missing the playoffs in 2019, the Cubs will return to the postseason in 2020. (Credit: @Cubs on Twitter)

The Chicago Cubs are headed to the postseason for the fifth time in six seasons, as a Washington Nationals walkoff home run clinched a playoff spot for the North Siders. Yadiel Hernandez went yard with a two-run blast in the bottom of the ninth, giving the Nationals an 8-7 win over the Philadelphia Phillies at Nationals Park.

Entering Tuesday, the Cubs' magic number for earning a playoff bid stood at one, and the Phillies losing clinched a playoff berth for the Cubs. At the time of Hernandez's walkoff bomb, Chicago was tied 2-2 with the Pittsburgh Pirates in the eighth inning at PNC Park. The Cubs will now set their sights on winning the National League Central.