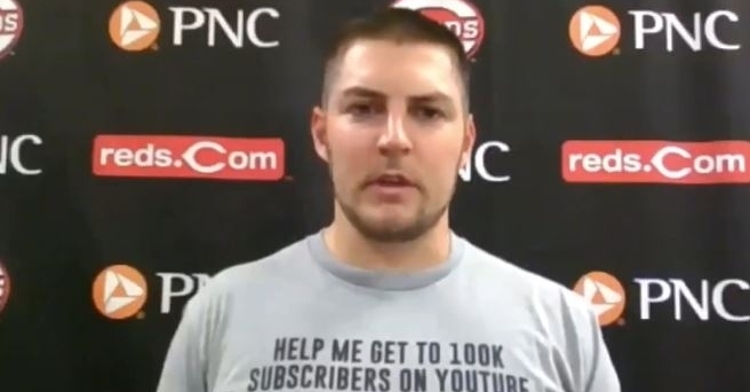 Cincinnati Reds starting pitcher Trevor Bauer is one of the elite pitchers in baseball.

He also seems to be one of the best trash talkers too.

He spoke to the media following Wednesday night's win against the Cubs and discussed the back and forth between him and the Cubs dugout.

"It's kind of funny, I've got to give them props," he said. "They actually chirped all night and yelled at me all night. Normally when they get behind, they shut up real quick.

Strong words by Bauer as he certainly took notice of the Cubs dugout throughout the contest.