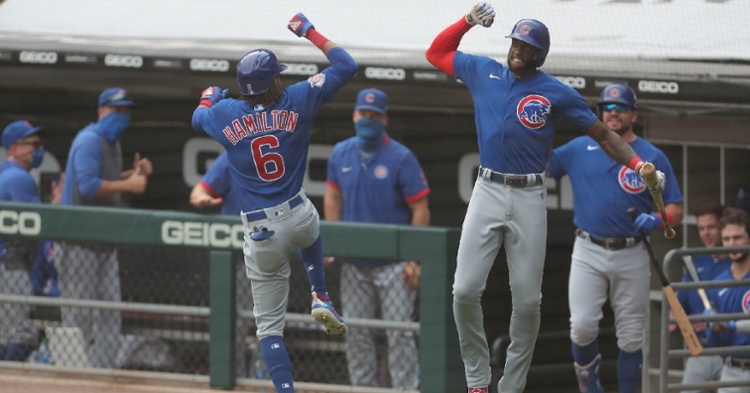 The homer run was his 22nd of his career including 10 as a right-handed batter and 12 as a lefty.

This was his first homer since 2018. According to Elias Sports, Hamilton is the first Cubs player to hit a home run and steal home in the same game since Glenn Beckert in 1967.

Hamilton is showing that he will be a very useful depth piece as the Cubs enter postseason play on Wednesday.

Check out his rare homer below: