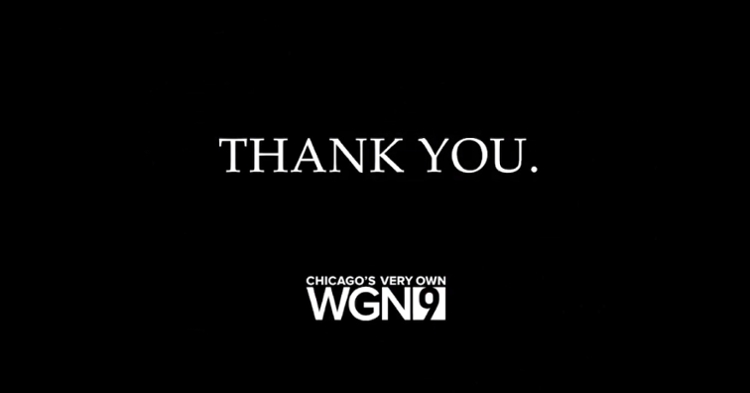 The longstanding relationship between the Chicago Cubs and WGN-TV is coming to an end.

CHICAGO — It is safe to say that WGN-TV, formerly known as Chicago's "superstation," has had a significant impact on the ever-growing Chicago Cubs fan base since it first began airing Cubs games in 1948. Regularly broadcasting the Cubs to national audiences long before regional sports networks were around, WGN is synonymous with Cubs baseball.

WGN will no longer carry Cubs games following the conclusion of the 2019 regular season, though, as the Marquee Sports Network, which is an upcoming regional sports network that will be operated by the Cubs franchise and the Sinclair Broadcasting Group, will air every Cubs game not shown on a national broadcast. Therefore, after 72 years of Cubs broadcasts, WGN will cease being affiliated with the Cubs.

In 2015, ABC7 Chicago and NBC Sports Chicago began broadcasting a sizable portion of Cubs games, which cut back on the number of WGN broadcasts, and the 2020 launch of the Marquee Sports Network will end the airing of Cubs games on those channels, too. On Wednesday, WGN, which will air a few of the Cubs' remaining regular-season games, released a touching video celebrating its 72 years of dedication to Cubs baseball. This weekend, there is a tribute planned for WGN, as the Cubs' 4-game series against the St. Louis Cardinals at Wrigley Field is the last home Cubs series that WGN will ever be a part of.