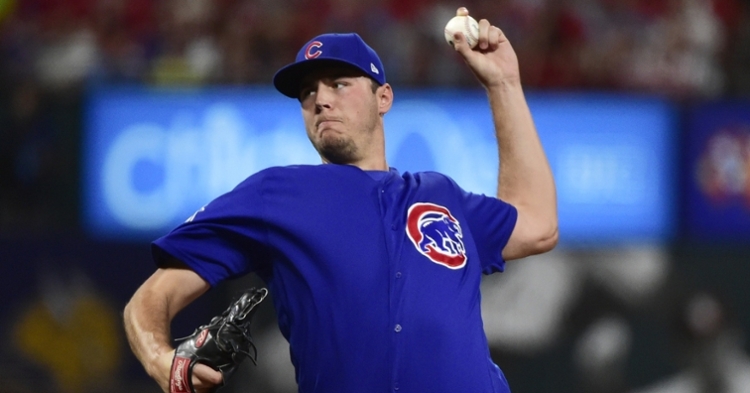 Tepera will be available for the Cubs this afternoon when they conclude their three-game series with the Milwaukee Brewers at Wrigley Field.

Wieck, 28, allowed two runs on one hit and a walk, striking out two, yesterday in his lone appearance of the season.