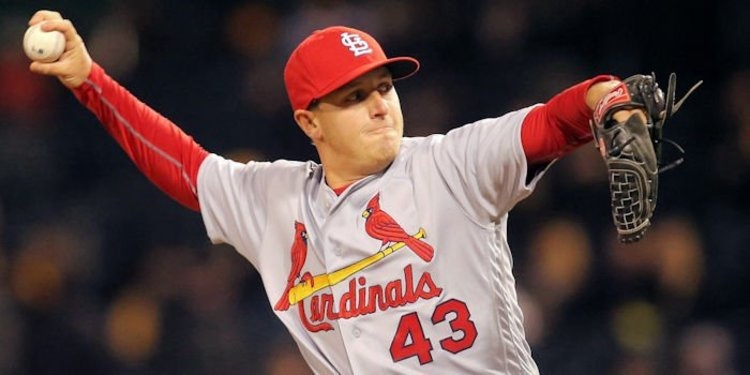 The Chicago Cubs were one of 16 ballclubs to check out free agent right-hander Seth Maness workout at John Burroughs in St. Louis on Monday afternoon. Some of the other included teams that had scouts on hand were the Brewers, Reds, Nationals, Royals, Browns, Orioles, Astros, and Twins.

Maness did a new alternative surgery called "primary repair" on August 18 on his torn ligament in his right elbow instead of the traditional Tommy John surgery. The Cardinals decided not to tender him a contract for 2017 after this past season. If he signs with a team, the team will have him under club control through the 2019 season.