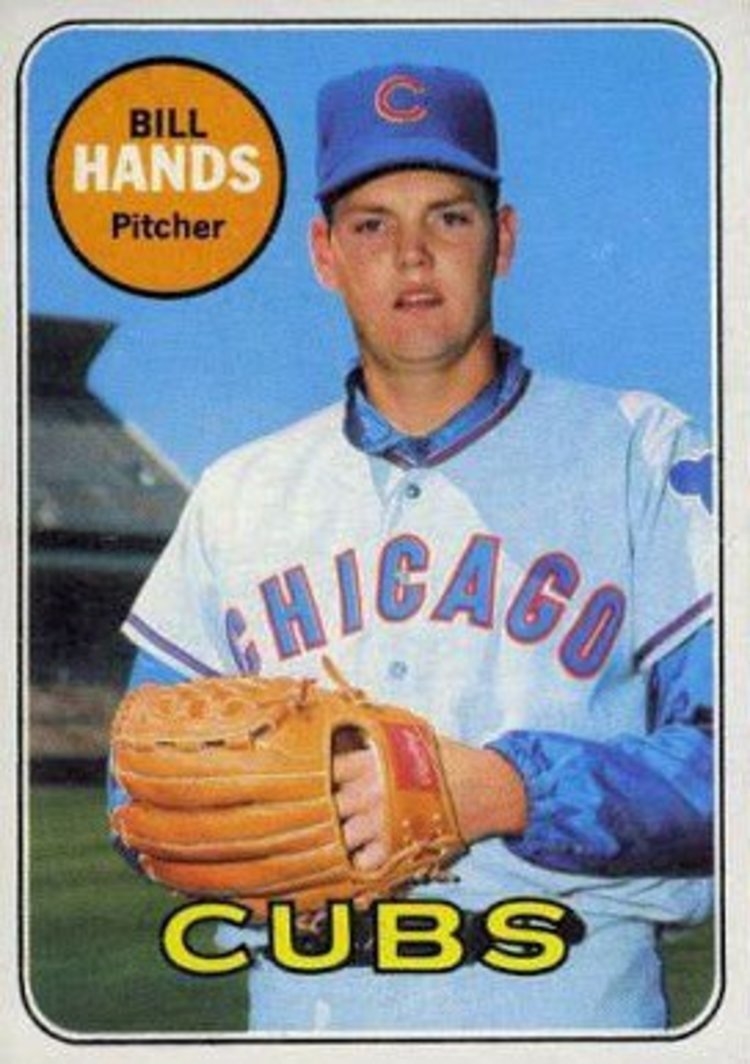 Sad news to report as former Cubs pitcher Bill "Froggy" Hands has passed away on Thursday in Florida at the age of 76.

"I opened, Kenny [Holtzman] was second, and he was third," Hall of Famer Fergie Jenkins told the Chicago Tribune. "He was a hell of a pitcher. ... Froggy was a good teammate."

Hands signed with the Giants as an amateur free agent in 1959.

CubsHQ would like to give our most heartfelt sympathies to the family and friends of Bill Hands.