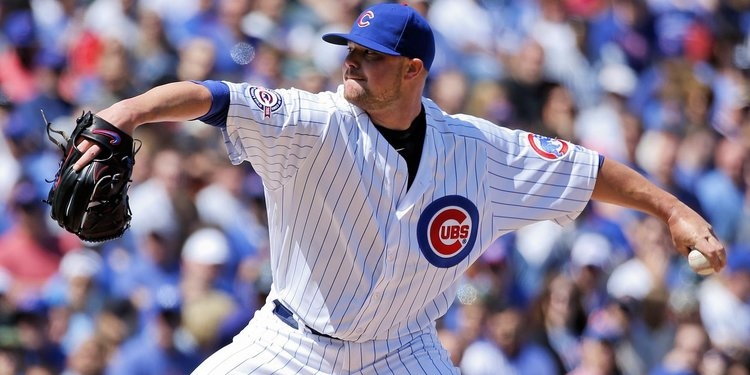 Major League Baseball agreed to a new five-year collective bargaining agreement on late Wednesday night so baseball will move on without a lockout after the Cubs won their World Series for the first time since 1908.

"While my efforts to eliminate pitchers from having to throw to 1B didn't pass, I'm proud of the PA & Owners for coming together on a new CBA," Lester tweeted on Thursday morning.

That's funny stuff from Lester and he is one of the best follows on the Cubs via Twitter.