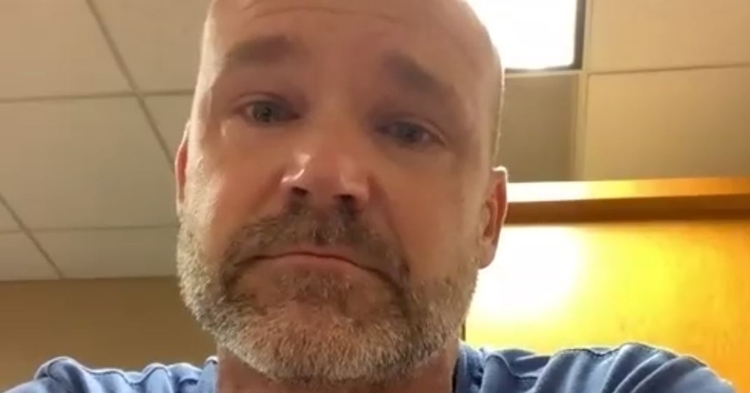 David Ross has been friends with J-Hey for many years

The Chicago Cubs played without the leadership of their right fielder Jason Heyward during Wednesday's loss against the Detriot Tigers.

Heyward sat out the ballgame to protest the shooting of 29-year-old Jacob Blake.

Cubs manager David Ross held his post-game press conference and talked about the situation before leaving on the verge of tears.

“I can’t even imagine what he’s going through," Ross said as he exited the interview. "You guys have a good night."

One of the Ross' best friends is J-Hey so you can understand the emotions of having his friend go through this difficult situation.