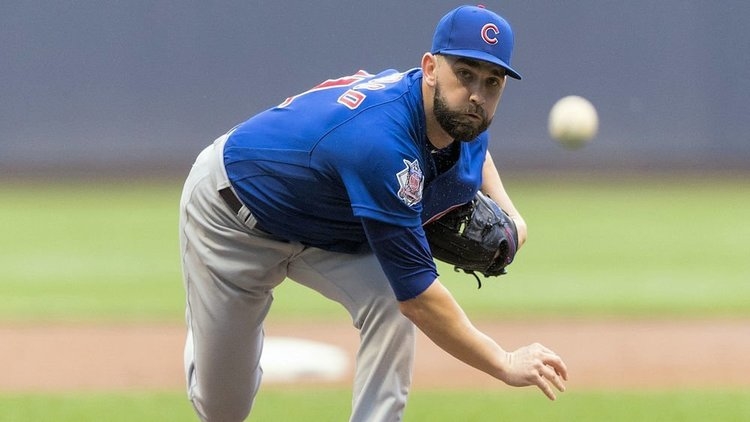 Underwood, who will wear number 51, will make his major league debut as the starting pitcher tonight as the Cubs begin a four-game series at Dodger Stadium. The 23-year-old has gone 3-7 with a 4.27 ERA (34 ER/71.2 IP) in 14 games, all but one as a starter, with Triple-A Iowa this season, his first at the Triple-A level. He has allowed just three homers in 71.2 innings pitched and has limited opponents to a .352 slugging percentage.

The six-foot, two-inch righty is set to become the first Cub to make his major league debut as a starting pitcher since Jen-Ho Tseng, September 14, 2017 vs. the Mets, and the first pitcher to do so on the road since Kyle Hendricks, July 10, 2014 at Cincinnati.

Duane Underwood Jr. slated to make his major league debut tonight as he gets the start for the @Cubs.

Tyler Chatwood and his wife are parents of a new baby boy named Owen Cruze pic.twitter.com/KYd0L7h7Kn