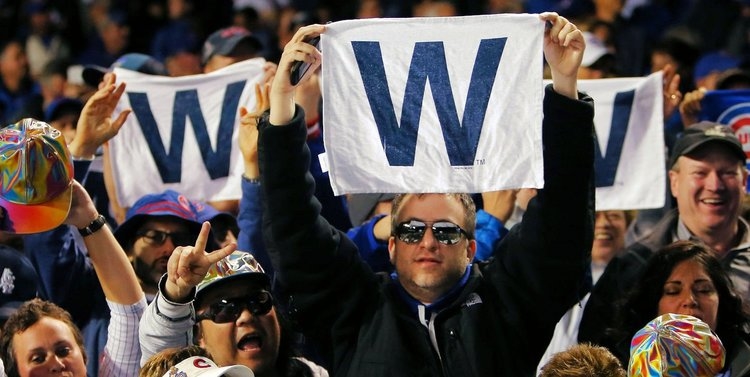 CHICAGO – The Chicago Cubs today announced their minor league managers and coaching staffs for the 2019 season. Four managers return to their same teams as last season while all nine managers were in Chicago’s organization last year. A detailed list of each club’s managers and coaching staffs are included on the following page, and more information on returning members of the organization may be found on pages 198-222 of the Chicago Cubs 2018 Media Guide.

Marty Pevey returns for his 11th season in the organization and his seventh as manager for Triple-A Iowa and brings with over 30 years of professional experience, beginning with 13 years as a player. He was named the 2009 Midwest League co-Manager of the Year with Single-A Peoria.

Mark Johnson begins his fourth season as Double-A Tennessee’s manager, and his ninth in the organization. Johnson’s clubs have reached the postseason in four of his first eight minor league managerial campaigns, including a Midwest League title with Single-A Kane County in 2014 and a Mills Cup Championship with Single-A Myrtle Beach in 2015.

Steven Lerud starts his second season as manager for Single-A Eugene after guiding the Emeralds to the 2018 Northwest League Championship in his first career managerial or coaching stint. He played 13 minor league seasons from 2004-16 and appeared in nine major league games with the Phillies in 2012-13.

Carmelo Martinez is in his 22nd season in the Cubs organization, and returns to manage Rookie League Mesa for the fifth-straight year. The team has reached the Arizona League playoffs each of the last four seasons. Martinez is a former outfielder/first baseman who played in the majors from 1983-91, seeing action with the Cubs in 1983.

Lance Rymel is the manager of the club’s second Rookie League Mesa team after two seasons managing the organization’s Dominican Summer League club. He began his coaching career in 2016 as Mesa’s rehab coach following a three-year minor league playing career as a catcher in the Cubs chain from 2012-14.

Leo Perez takes over as manager for the first of Chicago’s two Dominican Summer League teams, and is in his 11th season in the organization. He served as a coach in Mesa each of the previous two seasons and was a coach with Iowa in 2016. He played in the Cubs farm system from 2003-08.

Carlos Ramirez will manage the second Dominican Summer League team and is in his fourth season with the organization. He was a coach for the Dominican League club the previous three years following three seasons as a catcher in the system from 2012-14.