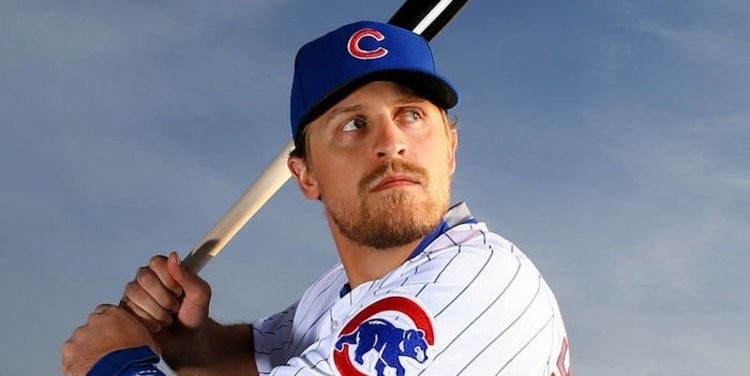 Mullee, 28, made his major league debut with the Yankees this past season making three relief appearances (1 ER/3.0 IP) in two stints with the club. He spent a majority of his season with Triple-A Scranton/Wilkes-Barre, going 4-0 with six saves, a 0.99 ERA (4 ER/36.1 IP) and just 11 walks. Mullee landed on the 15-day disabled list, July 2, due to carpal tunnel-like symptoms and was transferred to the 60-day D.L., August 13, after he underwent ulnar nerve decompression surgery, August 9.

Brooks, 26, landed on the 15-day disabled list, April 3 (retro to March 25), with a hip contusion and was transferred to the 60-day D.L., August 19. Brooks was acquired from Oakland for outfielder Chris Coghlan, February 25 of this year.

Beeler, 27, was placed on the 15-day disabled list, April 3 (retro to March 25), with right shoulder inflammation and was transferred to the 60-day D.L., August 19. He was selected by Chicago in the 41st round of the 2010 Draft and made five starts for Chicago spanning the 2014-15 seasons.

Acevedo, 26, made six relief appearances with Tennessee this past season but missed a majority of the year due to a torn left ACL in May. He signed with the Cubs in November of last year following four minor league seasons in the Yankees chain.