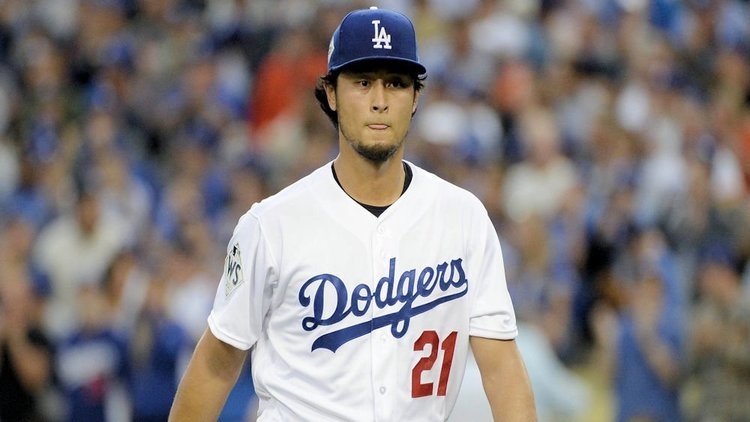 There might be news coming out of Chicago soon on the Yu Darvish front.

The Associated Press is reporting that the Cubs are having "active talks" with the free agent pitcher. The teams that are currently in the mix include the Cubs, Twins, Rangers, Dodgers, Yankees, and Brewers.

Reportedly, there is one team that has offered him a five-year deal but no word yet if that is the Cubs or not.

The Darvish to Cubs momentum has picked up after the team signed his former personal catcher Chris Gimenez while he was at Texas to a minor league deal on Monday. In 12 career starts with Gimenez behind the plate, Darvish had an impressive 3.29 ERA.

.@Ken_Rosenthal has the latest on the reported ongoing talks between the #Cubs and free agent Yu Darvish. #MLBNHotStove pic.twitter.com/doVf545Ezv