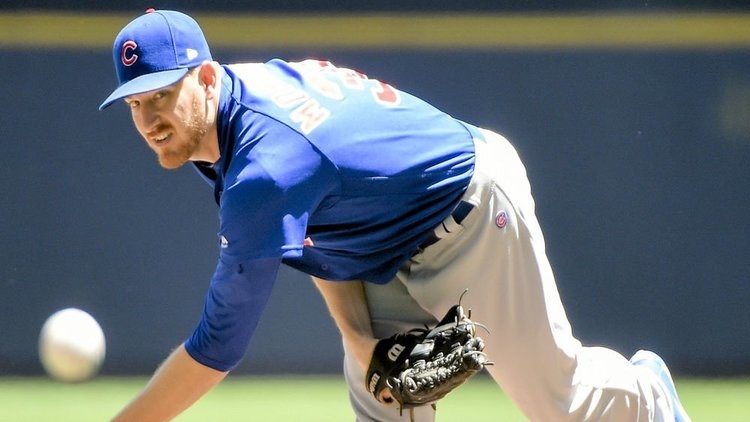 Rosario, 24, begins his fifth stint with the Cubs and is available for tonight’s game against the Pittsburgh Pirates at PNC Park.

Rosario made his major league debut with the Twins last year, allowing eight earned runs in 2.1 innings in two relief outings. In eight minor league seasons, he is 18-22 with a 3.21 ERA (134 ER/375.1 IP) in 122 outings, including 55 starts. A native of Rio San Juan, D.R., Rosario originally signed as a non-drafted free agent with the Twins in August of 2010.

Montgomery: "it's frustrating. But i don't think it's too far off. I'm really optimistic it'll be relatively quick."