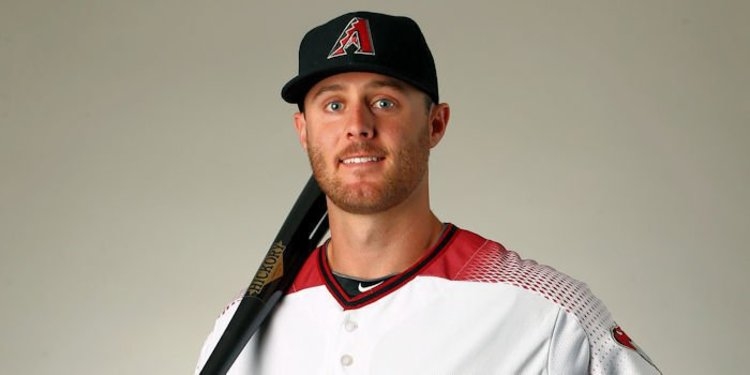 He was signed by the Cubs in 2008 as an international free agent.