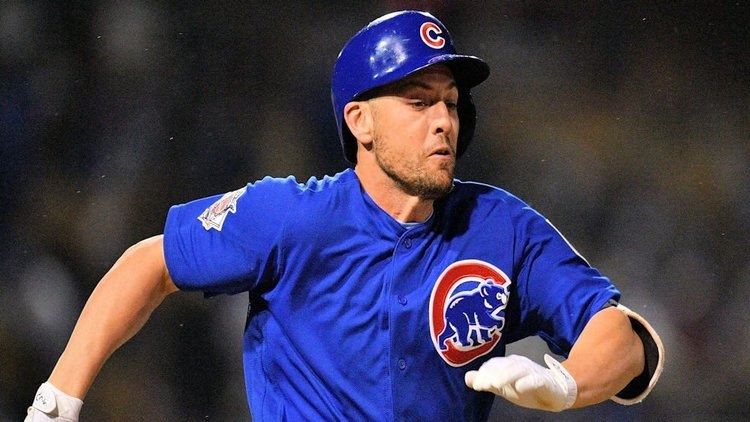 Former Chicago Cubs outfielder Peter Bourjos has agreed to a major league deal with the Atlanta Braves after passing his physical on Sunday according to multiple reports.

The Chicago Cubs released him on Friday hoping for him personally that he would have a chance to sign with another ballclub. It worked as he is headed to Atlanta on a major league deal after the Cubs allowed him out of his minor league contract.

If he had made the Cubs Opening Day roster, he would have owed $1.45 million for the season.

During the spring, he batted an impressive .317 with three runs, two stolen bases, and 7 RBIs. He did well enough to make the Cubs, but there just wasn't any vacant roster spots for a real chance for him to make the ballclub.