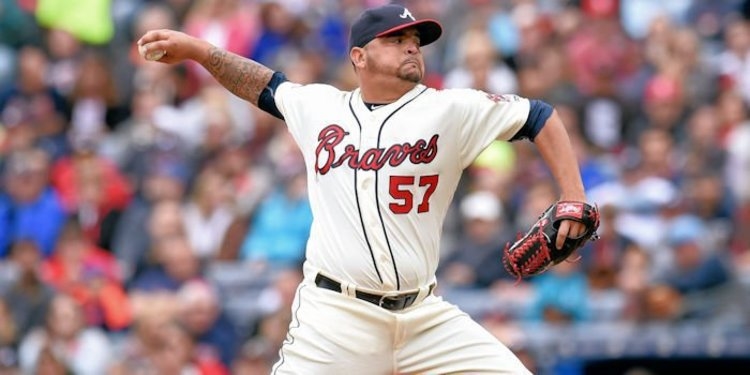 The Chicago Cubs have signed right-handed pitcher Williams Perez to a minor league deal according to multiple reports.

The 25-year old Venezuelan was 2-3 with 6.04 ERA with 27 strikeouts in 11 starts with the Braves in 2016 before he was released in December. During the injury-plagued season, he was on the disabled list in June with a strained rotator cuff.

He is more than likely going to be stashed in Triple-A for added starting pitching depth.