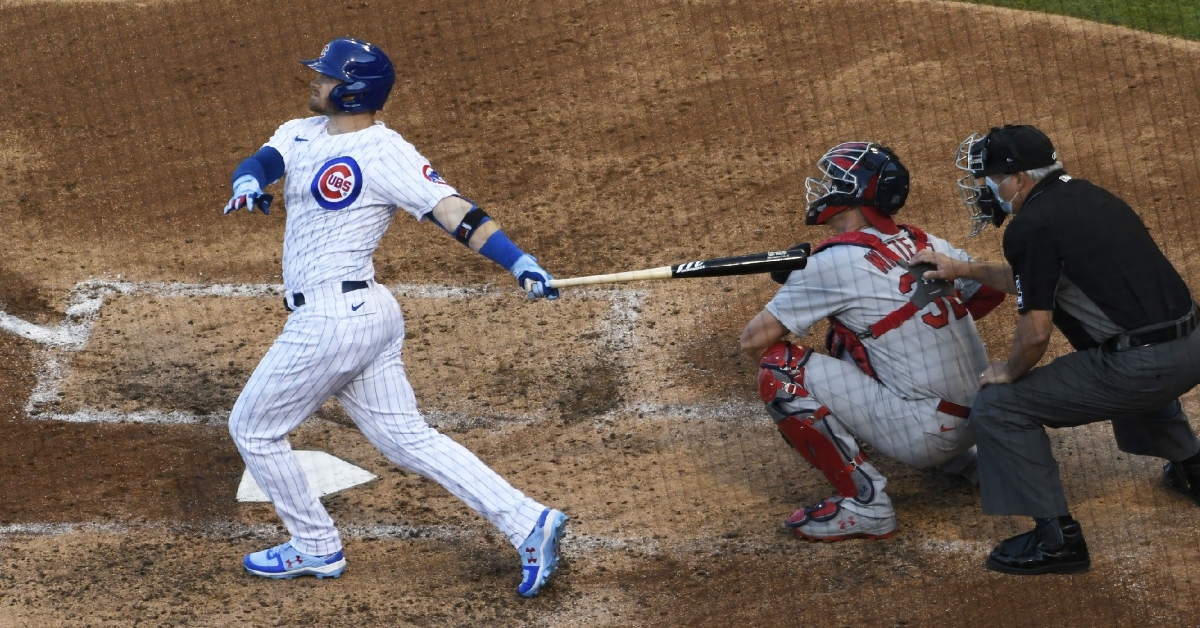 The Chicago Cubs are playing baseball again at Sloan Park in Mesa, AZ.

Tuesday's lineup has been released for the Cubs for the 7-inning game against the Kansas City Royals at 2:05 pm. CT (TV: Marquee Sports Network).

Youngster Adbert Alzolay will be the starting pitcher today.

The Royals lineup is as follows:

Pitcher Jakob Junis will be on the mound for the Royals.

Hey, @JimDeshaies...we get to broadcast baseball today. Between us? I’m excited.

Cubs on @WatchMarquee this afternoon! See if Boog is willing to change his nickname to Ham. He was a catcher after all.