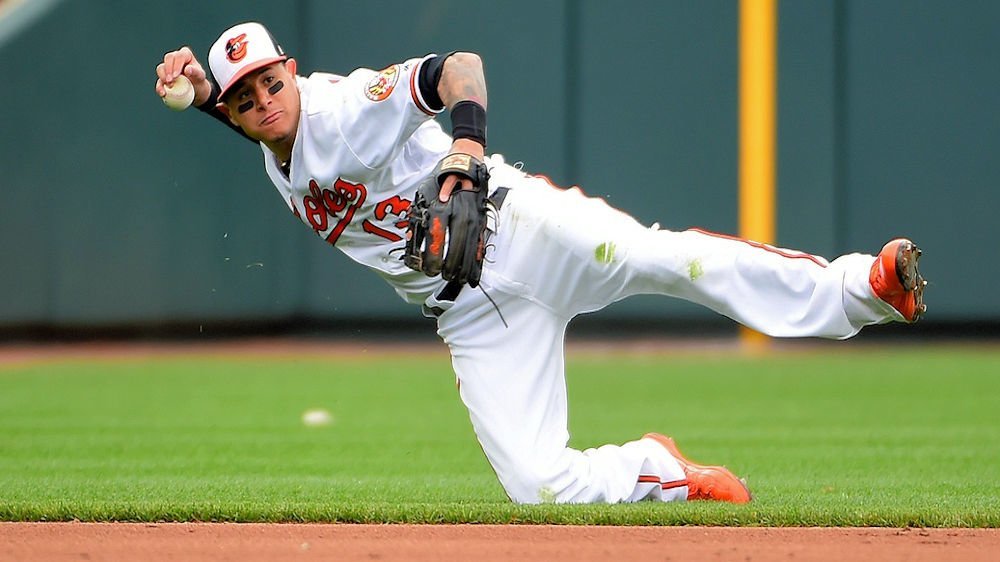 It’s hard to believe sometimes that we’re already a month and a half into the season. I can remember Opening Day like it was yesterday... the first pitch to Ian Happ for a home run, solo homers by Schwarber and Rizzo, Schwarber running into the wall in left field so hard that his glasses broke. But just as time flies, the July 31st trade deadline will be here before we know it. A fourth of the way through the season, the Cubs sit in fourth place in the NL Central two games behind the Brewers, and one game behind the Cardinals and Pirates (on the bright side, at least the Cubs aren’t the Reds).

The North Siders have lost five games by one run this season, and have also been blown out in a few (11-2 against the Rockies at Wrigley on May 2nd for example). The heart of the lineup (Bryant, Rizzo, Baez) struggled towards the beginning of the season to find their groove, but things have started to change, and the Cubs’ bats are coming to life. Javy Baez is currently leading the league in RBI’s, and Bryant, Rizzo, and Contreras have all been hitting the long ball well in the last few games. The problem is that continuing to lose close games (5/13 5-3 loss to the White Sox) or waiting until the end to try and come back (5/14 6-5 loss to the Braves) won’t help the Cubs find themselves in the World Series this year.

The Cubs have a solid starting pitching rotation, though they have their issues. While they aren’t perfect, I think they’re finding their groove and will get better as the season progresses. The bullpen statistically is one of the best in the league. So what can the Cubs do to better the team to be able to make that World Series run at the end of the season?

I’ll give you a second to calm down and stop being angry with me before continuing.

Don’t get me wrong, I think Tommy is a phenomenal player. He’s able to go into the game and play any position that Joe Maddon thinks he should. He’s been a decent pinch hitter. I think on the right team, La Stella could be an asset who could start every game. The problem with La Stella and the Cubs is that there are better position players on the roster, so he doesn’t need to start. From Opening Day until May 11th against the White Sox, La Stella has only started seven games. He has a .314 average with 11 RBI’s and zero home runs this season. While I would be sad to see Tommy go, he seems like the best option to trade to a team in need of a decent position player.

Addison Russell is also someone that could be traded because he is a valuable asset with three more years of player control for a team.

The next question is who to trade them to hypothetically?

Enter Manny Machado. There has already been talk and speculation of Machado going to the Cubs. The Orioles currently sit in dead last in the AL East, 15.5 games behind the New York Yankees. Machado is slated to make $16 million this year, in what is the final year of his contract with the team. This is similar to the situation with the Marlins in that they may want to trade one of their best players to free up space, because without doing so, Machado will be looking for a massive payday come next season in a new contract. The Orioles may also want that cap space to try and start a rebuild. La Stella and Russell for Machado won’t be an even trade from the Orioles end, but the Cubs have more they could give up, including prospects, or if needed, cash. Machado would add more depth to an already fairly stacked lineup. With players like Zobrist, Happ, Baez, and Caratini who can play multiple positions, Machado could fit in at 2nd/SS/3rd and be a permanent staple in the Cubs lineup (if Maddon stops changing it so much).

Imagine the tandem of “El Mago” and “Mr. Miami” playing 2nd and SS together. That’s a dangerous duo, and the Cubs need to make a play sooner than later.