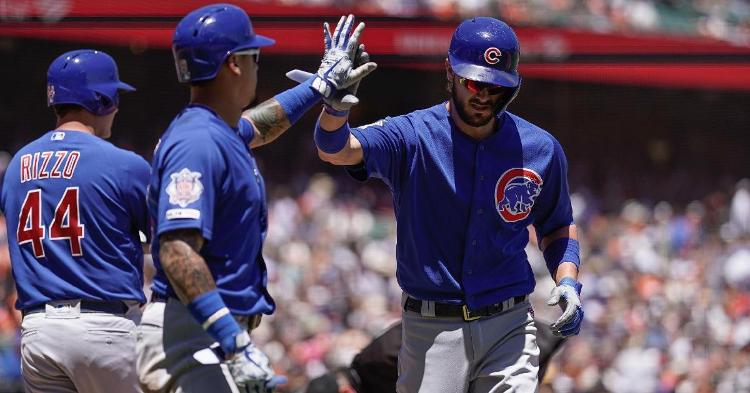 He had an impressive 2.73 ERA and 1.07 WHIP last season with the San Diego Padres.

Ian Happ and the Cubs were not able to agree to a deal before arbitration as he made 603K last year.

He is entering his first season of arbitration eligibility and MLB Trade Rumors has his projected salary range between $2.5 million and $4.6 million.

This will be somewhat historic as only former Cubs players Ryan Theriot (2010) and Justin Grimm (2018) have gone through arbitration with the Cubs in the last 27 years.

The Cubs have not officially announced any of these signings yet.