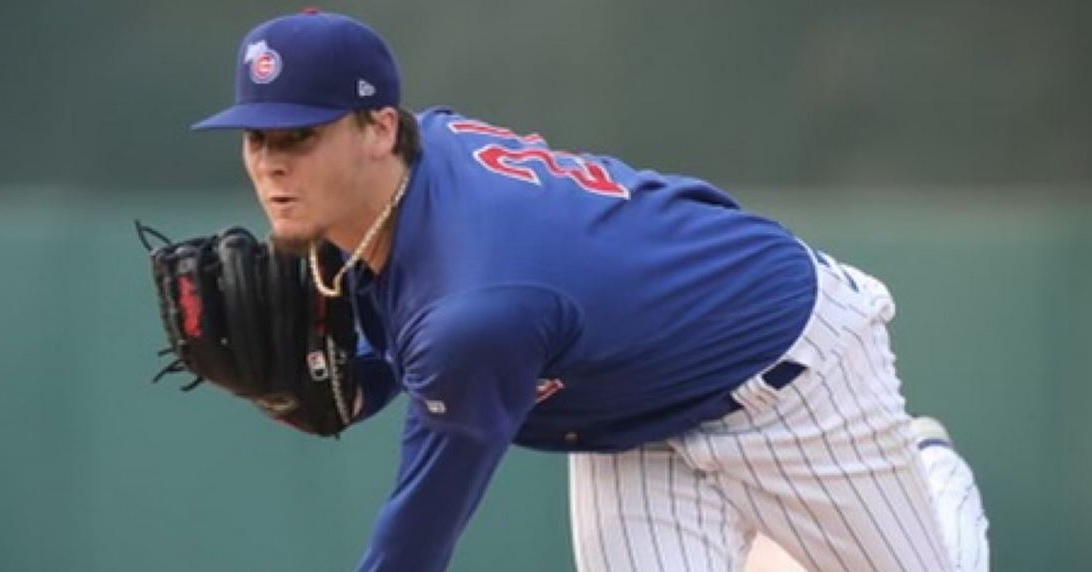 Steele is slated to make his first career start in the first game (1:20 p.m. CT) of today’s split doubleheader vs. the Milwaukee Brewers at Wrigley Field.