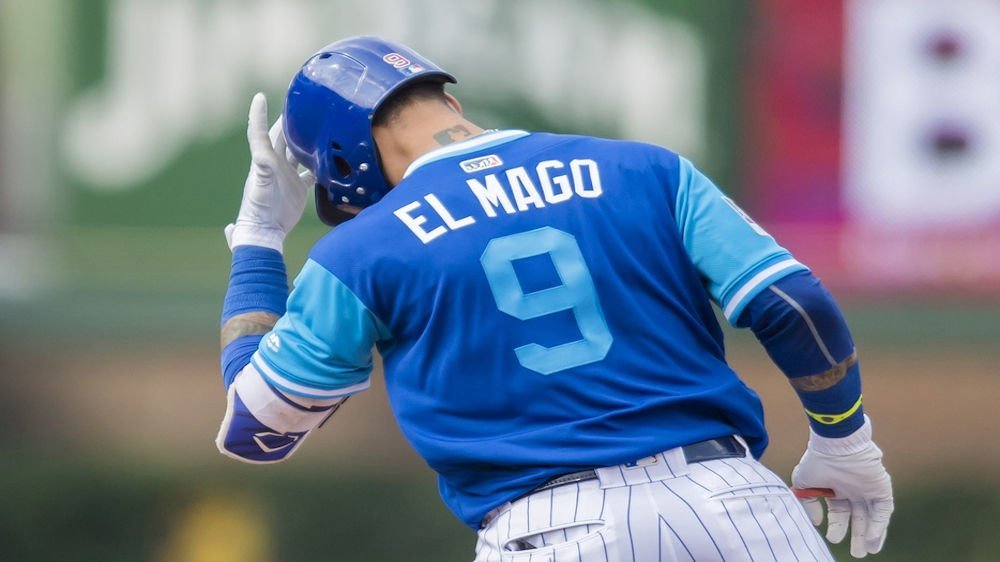 CHICAGO — Pouring it on for their third straight win over the Cincinnati Reds (56-74) and fourth straight win overall, the Chicago Cubs (75-53) racked up 12 hits and five walks in an offensive clinic on Saturday afternoon. With three home runs, the Cubs dominated Reds pitching. Led by veteran Ben Zobrist, who went 3-5 in the cleanup spot and also performed well in right field, the Cubs won 10-6 at Wrigley Field.

A two-out rally set the tone for the Cubs, as they scored three runs with two outs in the second frame. With Kyle Schwarber on third, Ian Happ tallied a base knock to drive him home. Thereafter, leadoff hitter Daniel Murphy went yard for the second day in a row. Marking his second home run in a Cubs uniform, Murphy drove a two-run shot out to right-center and provided the Cubs with an early 3-0 lead.

The Reds got a few of those runs back in the top of the fourth. After loading the bases with no outs against Cubs starter Jose Quintana, the Reds went on to score on a Curt Casali sacrifice fly and a Luis Castillo single. Castillo started on the mound for the Reds, but he fared better at the plate, as he lasted just 3.1 innings and accrued the loss to drop to 7-11.

The Cubs quickly retook control of the ballgame in the bottom half of the fourth. Willson Contreras collected his first extra-base hit since August 1 with a leadoff double. In the following at-bat, Schwarber crushed a two-run bomb to right to put Chicago up 5-2. Schwarber has 23 homers and 52 RBI on the year, and all 23 of his dingers have come against right-handed pitchers.

A homer-heavy contest, the National League Central duel featured a total of five long balls, including one by Cubs shortstop Javier Baez that led off the bottom of the sixth. Serving as Baez's 75th career blast, the opposite-field solo shot came off Reds reliever Amir Garrett, who has a heated rivalry with Baez that has included Baez eye-balling a home run that he hit off Garrett last season and Garrett barking at Baez after striking him out earlier this season. Therefore, reaching career home run number 75 probably felt a little sweeter for Baez than it would have had it come against any other pitcher.

In the bottom of the seventh, Tommy La Stella led off with a double for the Cubs. Later in the frame, Anthony Rizzo brought La Stella in to score on an RBI single that increased Chicago's lead to seven. The Cubs went on to add three insurance runs in the seventh, thanks to a pair of Cincinnati errors. The fielding errors came on back-to-back plays and culminated in Schwarber scoring with the bases loaded.

Following Schwarber's run on the second error, the Cubs still sported a bases-loaded situation, and Baez took advantage by smacking a two-run single to center. Baez amassed three RBI in a 2-4 day at the plate. The Reds' errors proved to be critical to the Cubs winning comfortably, as Chicago reliever Brandon Kintzler got tagged for two home runs in consecutive at-bats in the eighth. First, Casali smashed a two-run bomb, and, then, Preston Tucker batted a solo shot.

Leading 10-6 following the Reds' two-run eighth, the Cubs did not face a threat after that, as they won 10-6 to move to a season-high 22 games over .500. Quintana, who pitched five innings of two-run ball, obtained the win to move to 11-9 overall. The Cubs will look to wrap up Players Weekend by securing a four-game sweep of the rival Reds tomorrow afternoon.