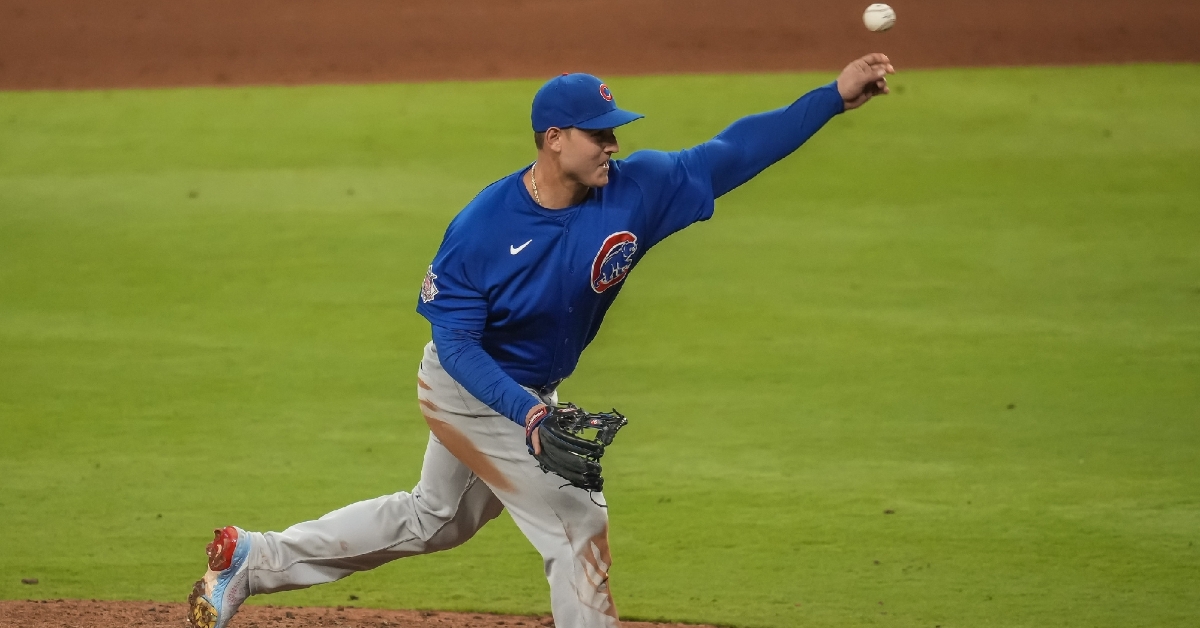 In response, the developers of the popular baseball video game "MLB: The Show" created a card in the game depicting Rizzo as a reliever. This gives gamers the opportunity to use Rizzo as a pitcher in gameplay, in addition to continuing to use "Big Rizz" as a power-hitting first baseman. For what it is worth, Rizzo has a career ERA of 0.00, so he might not be too poor of an option out of the bullpen ... at least not in a video game, that is.

As for Rizzo's pitching intangibles, the "rater" for the video game was rather kind, providing Rizzo with an 80-mph fastball and a 68-mph curveball, both of which clearly exceeded the velocities reached by Rizzo against the Braves. "Rizzo, the Reliever" might make for a fun video game character, but Cubs manager David Ross definitely hopes he never has to send his star first baseman to the mound ever again.