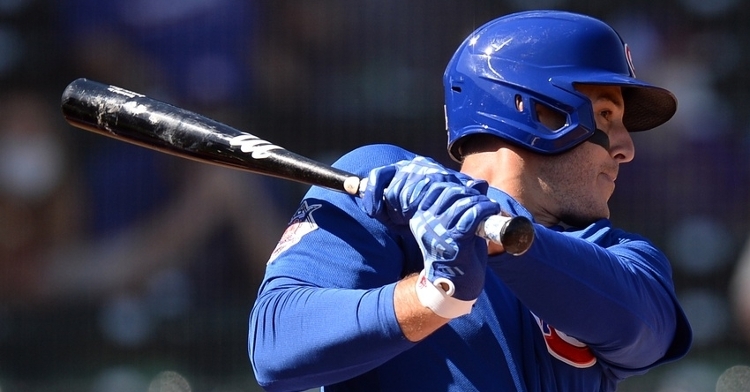 The Chicago Cubs have started the spring schedule with an impressive 6-2-1 record.

TV information: No TV but you can listen to the game on the radio on MLB.com.

Giambrone is a late healthy scratch as Taylor Gushue will be the DH today.

Bryant and Hoerner out of the Cubs' lineup back-to-back days. Ross says that was built into their schedules.

The Giants announced the following lineup: