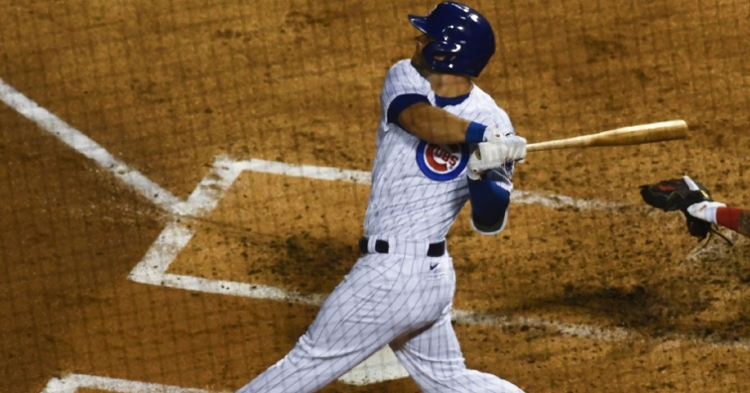 The Chicago Cubs have played well early in camp with a 2-0-1 record.

The Northsiders will next play against the talented Los Angeles Dodgers Thursday night at Camelback Ranch at 7:05 p.m. CT.

The game will be televised on MLB Network locally in Chicago and on SportsNet LA.

The Cubs will have newcomer Trevor Williams (0-0, 0.00 ERA) on the mound tonight.

The Dodgers will have the following lineup:

Righty Jimmy Nelson will get the start for the Dodgers.