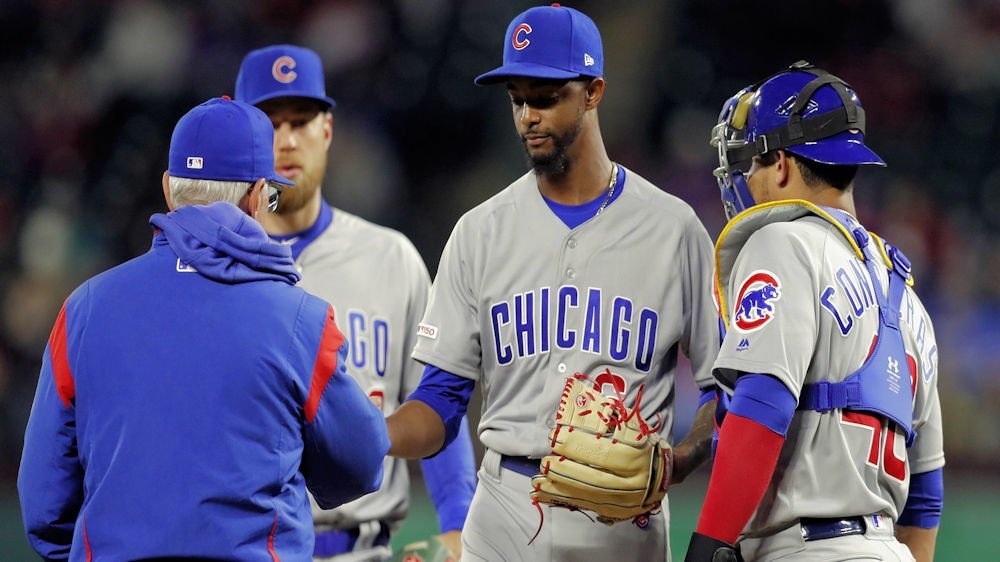 A native of North Vancouver, British Columbia, Wick was originally selected by St. Louis in the ninth round of the 2012 Draft out of Cypress Community College. He was a catcher/outfielder for his first four pro seasons before converting to a pitcher during the 2015 campaign. Overall, he is 9-6 with 32 saves and a 2.63 ERA (52 ER/177.2 IP) in 157 minor league relief appearances covering the last five seasons.