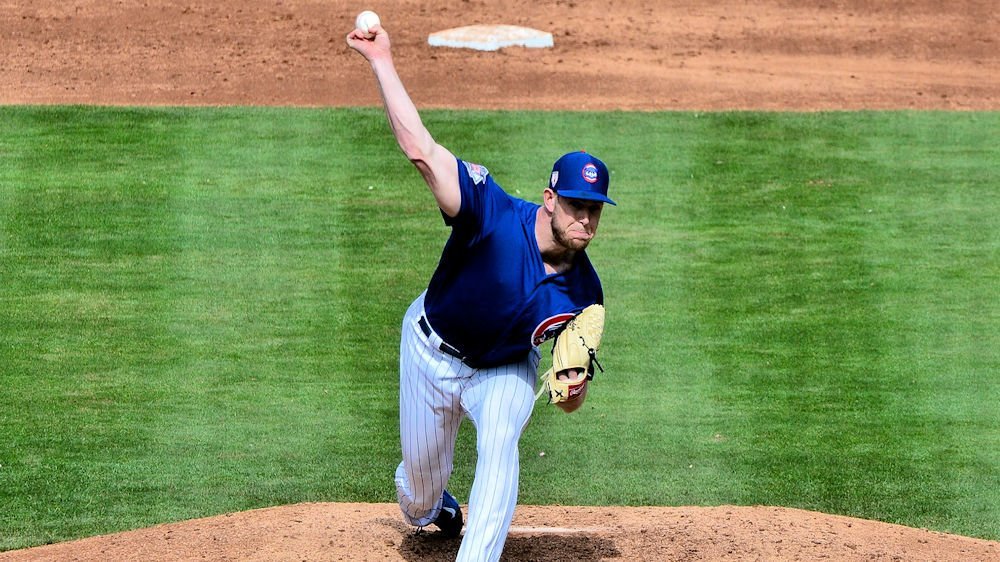 CHICAGO – The Chicago Cubs today placed left-handed pitcher Xavier Cedeño on the 10-day injured list with left wrist inflammation and recalled right-handed pitcher Rowan Wick from Triple-A Iowa. Wick will be available for the Cubs tonight when they continue their four-game series against the Philadelphia Phillies at Wrigley Field.

Wick, 26, has posted no record with one save and a 2.84 ERA (6 ER/19.0 IP) in 13 relief outings with Iowa this year. He has struck out 25 batters and walked only five in 19.0 innings while limiting foes to a .219 batting average against and posting a 1.11 WHIP. Wick joins the Cubs having tossed 6.2 scoreless innings covering his last three relief outings.

A native of North Vancouver, British Columbia, Wick was originally selected by St. Louis in the ninth round of the 2012 Draft out of Cypress Community College. He was a catcher/outfielder for his first four pro seasons before converting to a pitcher during the 2015 campaign. Overall, he is 8-6 with 27 saves and a 2.84 ERA (51 ER/161.2 IP) in 143 minor league relief appearances covering the last five seasons.

Cedeño, 32, has no record and a 0.00 ERA (2.0 IP) in five relief outings with the Cubs. He began the season on the 10-day injured list with left wrist inflammation and was activated on May 11.