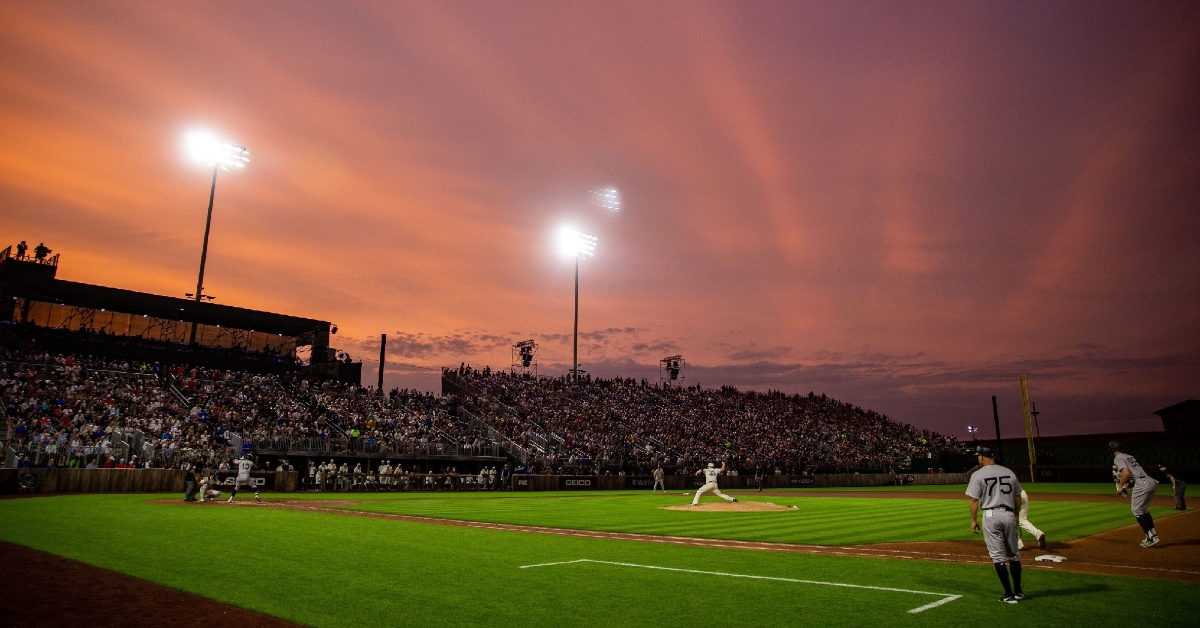 DYERSVILLE, Iowa — Chicago Cubs manager David Ross had already unwittingly let the cat out of the bag when he recently let it slip to the media that his squad would be taking part in next year's Field of Dreams game. However, the news became official on Monday, with MLB sources revealing to NBC Sports Chicago's Cubs insider Gordon Wittnemyer that the Cubs and Cincinnati Reds will compete in the 2022 edition of the event. Coincidentally, Wittenmyer's article on the 2022 Field of Dreams game was published while the Cubs and Reds squared off on Monday night.

Located at the baseball field in Dyersville, Iowa, that serves as a tourist attraction at the filming location of the classic movie "Field of Dreams," the Field of Dreams game made its debut last Thursday. The Chicago White Sox defeated the New York Yankees 9-8 in the inaugural installment of the event, which received rave reviews, and the team from Chicago's North Side will have the chance to compete amid the cornfields on Thursday, Aug. 11, 2022.