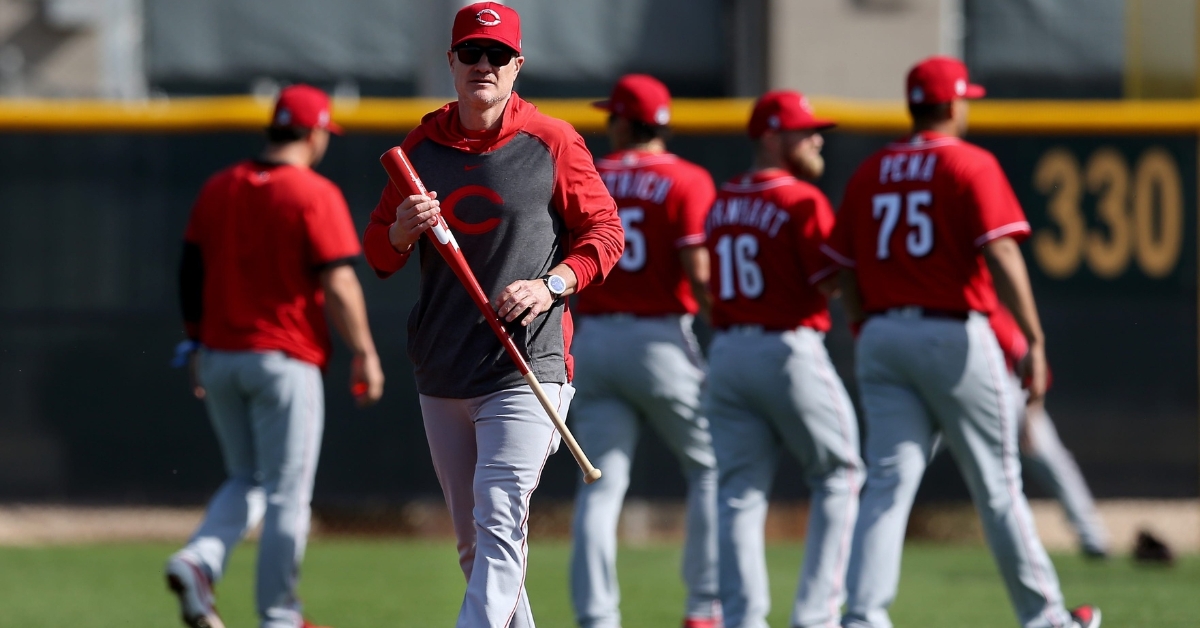 CINCINNATI — "I really don't care what another manager thinks about any of our players."

That was Cincinnati Reds manager David Bell's reaction to Chicago Cubs manager David Ross' comments regarding Reds reliever Amir Garrett, who sparked a bench-clearing confrontation on Saturday by barking at first baseman Anthony Rizzo late in the Cubs' 3-2 win over the Reds at Great American Ball Park. Shortstop Javier Baez had to be held back from confronting Garrett, who has a history of feuding with the Cubs and other rival teams, but no ejections took place.

Ross did not hold back after the game, calling Garrett's confrontational approach on the mound "garbage." Baez explained his irate reaction by stating that he is not going to stand by and "let anyone disrespect my teammates." Bell had no interest in scolding his fiery reliever, though, and made it clear that he could not care less about what anyone associated with the Cubs had to say about Garrett.

#Reds David Bell: "I really don't care what another manager thinks about any of our players"