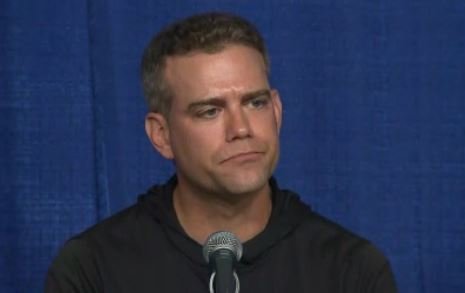 Cubs President of Operations Theo Epstein held his yearly recap press conference recently and he discussed in length about the difficult challenges that his offense faced in the second half of the season.

"He worked his tail off to make guys better," Epstein said about hitting coach Chilli Davis. "So in that respect, he did everything that we asked of him. In my opinion, launch angle is not a fad. Line drives and balls in the air generally way more productive than ground balls. We weren't looking to sacrifice power and walks in exchange for ground balls and opposite field hits.

The Cubs' offense disappeared in the second half of the season and led them to a very early departure in the 2018 playoffs.

"In the second half, that's what the results were so that's not what we're looking for," he said.

Video Description: Theo Epstein believes Chili Davis worked his tail off to get the Cubs offense up to par with what they have been in the past.