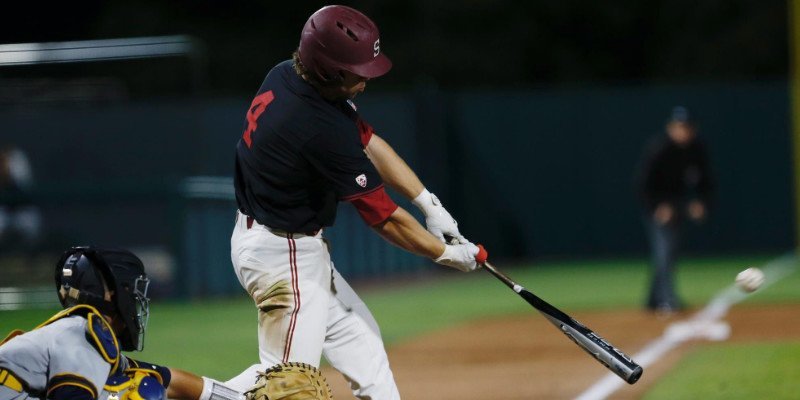 One of the keys to having long-term success as a major league franchise is having young controllable talent and play them in the majors while they are relatively cheap.

The Cubs used their young core to lead them to the 2016 World Series title but since then, their pitching prospects have yet to make an impact in the majors.

ESPN ranked the Cubs farm system as the 29th best in the majors with only the lowly Orioles worse.

"The Cubs' fall from farm system grace has been abrupt, sped by graduations and the trades of two elite prospects (Gleyber Torres and Eloy Jimenez) for pitching help, as well as worse results in the drafts since they began picking toward the end of the first round," ESPN's Keith Law said. "There may not be a starting pitching prospect in the system who projects as more than a No. 5 starter, and without last year's draft class there's only one position player prospect who projects as a regular."

This is the season for Jose Quintana to shine because the Cubs would love to get some better value for the elite prospects (Jimenez, Cease) they handed to the White Sox for the veteran starter.