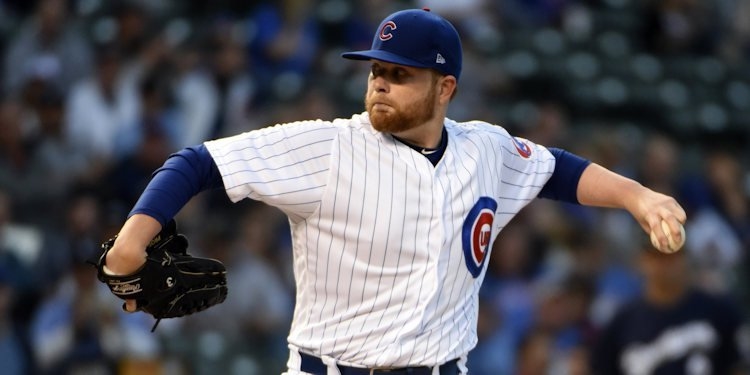 Anderson went to Twitter to take a classless jab at his former ballclub that took a chance on him and signed him to a large $3.5 million contract in January.

"It's crazy what happens when you aren't tinkered with and can just go out and pitch, Anderson posted on Sunday night.

Anderson was booed heavily by the Wrigley Field faithful in his last home start on May 6 and allowed a crazy 19 runs in only 22 innings with the Cubs this season. In his final two games, he got only five total outs, gave up 12 runs, and allowed 13 hits.