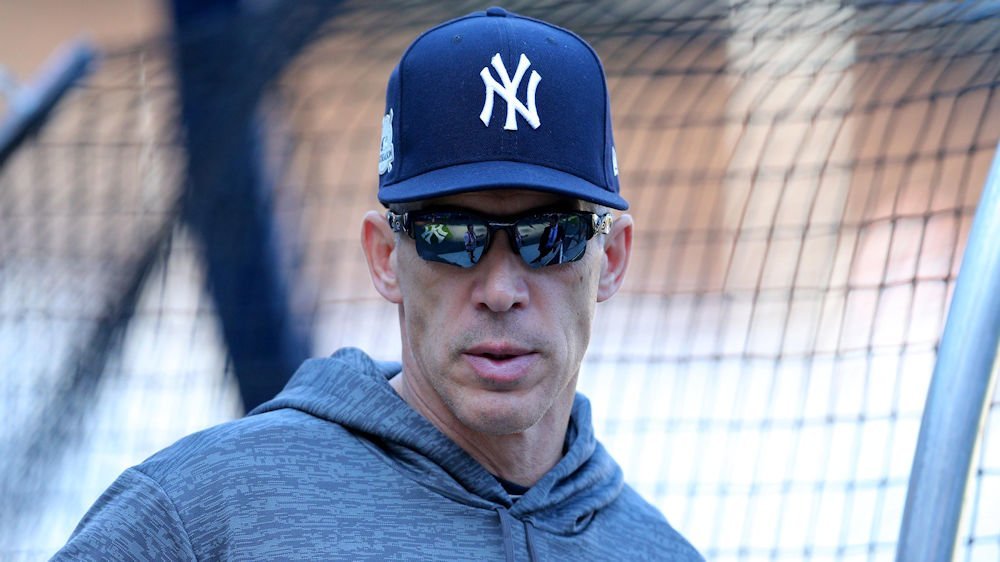 The Chicago Cubs and Joe Maddon's agent have not discussed a long-term deal yet as Maddon has one-year left on his current deal that ends after the 2019 season.

If Maddon is replaced, one of the leading candidates could be former Cubs catcher Joe Girardi.

MLB insider Jon Heyman reports that the former Yankees manager took himself out of the Reds and Rangers managerial openings as is looking towards the Cubs job in the future.

"Girardi surprised reds by pulling out Friday," Heyman posted. "He had a chance to win job at that point but they never got to point of talking money with him. He also pulled out of rangers derby. Industry speculation: he’s waiting a year on Chicago."

Honestly, I don't think this is any breaking news as most managerial candidates would love to work in Chicago and be at iconic Wrigley Field every day.

Girardi will continue his work at MLB Network as he will wait for a more promising gig to open up like in Chicago. As a former Illinois native that attended Northwestern, the North Side would truly be a dream job for him.