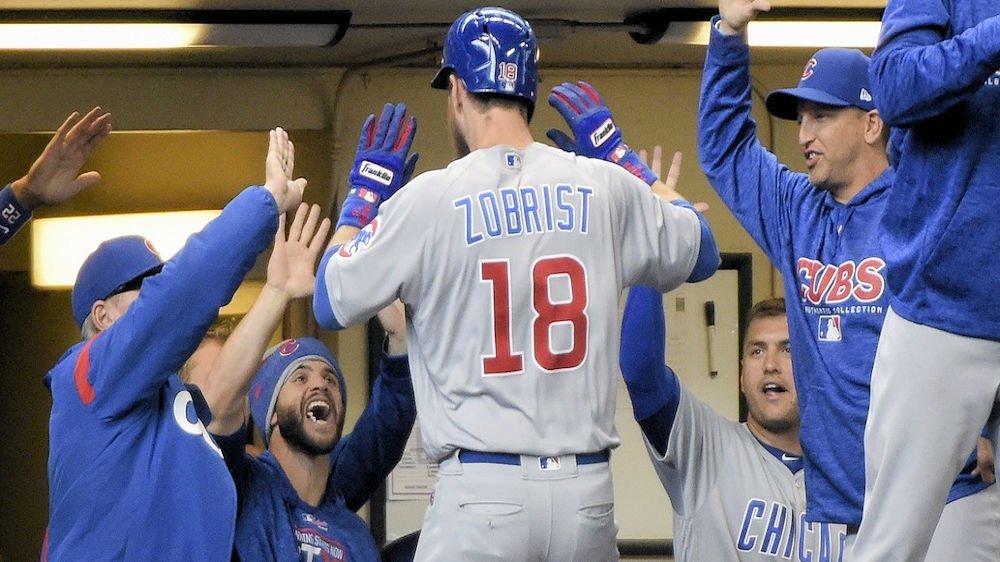 CHICAGO — Chicago Cubs beat writer Bruce Levine of 670 The Score recently talked with Cubs manager Joe Maddon about veteran Cubs utility man Ben Zobrist, who is slated to return to the Cubs in the coming days. Zobrist is set to be activated off the restricted list this weekend after not playing since early May due to personal matters.

"We will probably give him a slower break-in," Maddon said about Zobrist's return to action. "We don't want to give him too much too soon. When we have a conversation, he will let me know exactly where he is at. We will not want to throw him into the fire in consecutive days."

According to Maddon, Zobrist will become part of the Cubs' rotation of leadoff hitters down the stretch. Zobrist will rejoin the club once the MLB rosters expand to 40 players on Sunday, and Maddon told Levine that he will not have any reservations over inserting Zobrist into the lineup from the get-go.

"I am not worried about that," Maddon said of Zobrist playing again after a long layoff. "He will have good at-bats. He will get his walks. He will always set a great example."

Maddon also discussed how he expected Zobrist to fare after rejoining the Cubs following a lengthy leave of absence, which was brought on by an emotional off-field situation. Crediting Zobrist for his leadership and great reputation in the Cubs' clubhouse, Maddon stated that he was not worried whatsoever about how Zobrist would handle his return to the big leagues.

"I trust 'Zo' in moments like that," Maddon said. "I am sure he is going to handle coming back really, really well. I don't think the players will be that impacted because of the way he is and how he comports himself. They will be there to support him."